Glass is a transparent, high strength, hardness, and air tight material. Glass is solid and fragile at room temperature. And it is chemically inert in environments and does not interact with living things, so it has a wide range of use.

Glass is actually a liquid. As the liquid cools, the previously turbulent molecules eventually form ordered and fixed crystal structures. However, glass molecules retain the characteristics of a liquid during solidification ——a completely disordered structure, as well as after the glass having become solid, or even rock hard as the temperature drops. In addition, glass loses its original shape over time, flowing like cheese! The entire process takes about 10 billion years (about the age of the universe), so the phenomenon can't be detected at all.

Glass was originally formed by the solidification of acidic rock ejected by volcanoes. About 3,700 BC, the ancient egyptians had made glass ornaments and simple glassware. At that time, only colored glass was available. Colorless glass was made in China around 1000 BC. In the 12th century, commercial glass appeared and began to become an industrial material. In the 18th century, optical glass was made to meet the needs of telescopes. Plate glass was first made in Belgium in 1873. In 1906, the United States produced a flat glass primer. Since then, with the industrialization of glass production and scale, a variety of use and a variety of performance of glass has been introduced. In modern times, glass has become an important material in daily life, production, science and technology.

When will it be available to import glass bottle from China 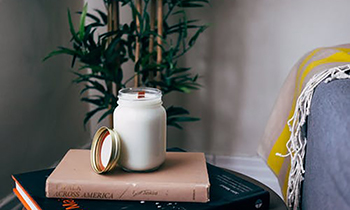 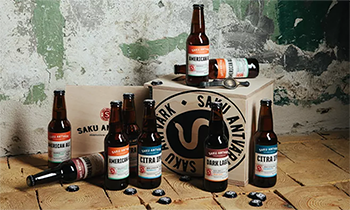